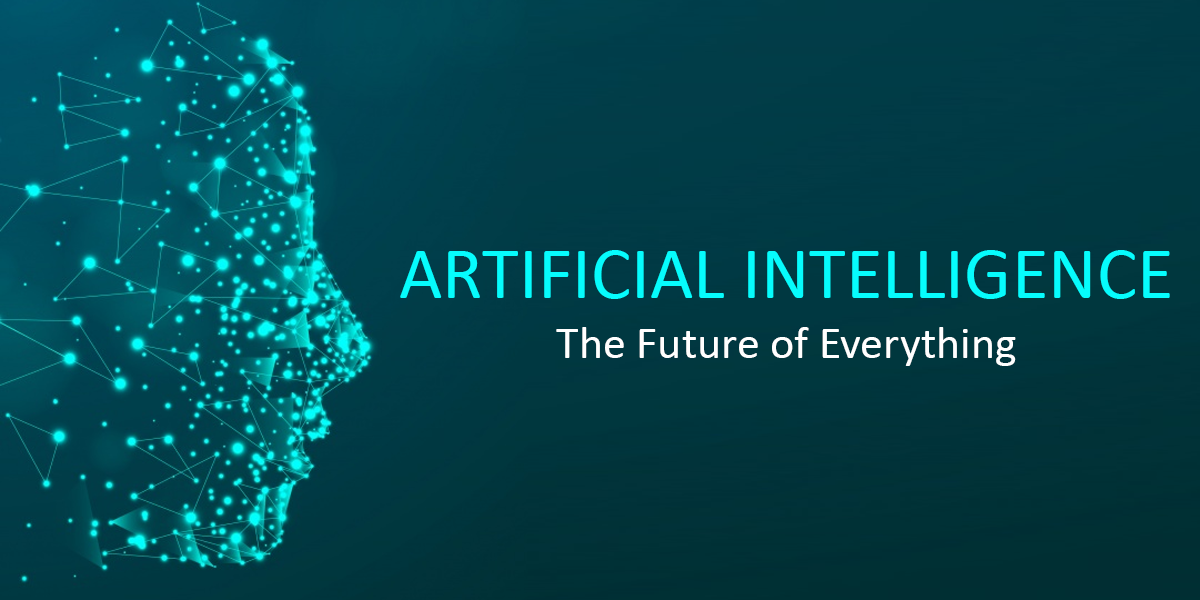 What Is Artificial Intelligence (AI)?

What Are Artificially Intelligent Robots?

movements do not require artificial intelligence.

-Non-Artificially Intelligent Cobot :A simple collaborative robot (cobot) is a perfect example of a non-intelligent robot.

-Artificially Intelligent Cobot :You could extend the capabilities of the cobot by using AI.

What is a bot?

A bot is a simple automation pre-programmed by humans. Think of the Google bots that crawl and index websites.

Another common use for a simple bot is to present customers with a list of options they can click to move the interaction to the next stage. You see them on websites, in chats and messenger apps.  You know it’s a bot when you don’t give the right answer Eg:

The bot will likely be programmed to respond “Please select Sales or Customer Service”.

It’s the simplest form of automation, and the cheapest to implement. Ideal for delivering self-service, moving people into the right service area, or providing information.

What is a chatbot?

Chatbots are a more advanced automation with a Natural Language Understanding (NLU) engine, although they still require the input of programmers to function.  They can understand a much broader range of language than a bot, which allows them to interact to some extent. They can ask questions, interpret responses, and execute actions.

Now the company Petra entered the information technology industry in the field of artificial intelligence strongly in order to provide all technological services to all its customers and keep pace with the era of technology and robots and provide services in a powerful, effective and fast manner, now Petra company is fully aware of everything that happens in the field of modern technology and artificial intelligence so it pledges to provide everything new In this field